The debating course will be led by our Wellington teacher Luyi Feng.

The debating course will be led by our Wellington teacher Luyi Feng. Luyi is in charge of Wellington College Tianjin’s United States Academic Decathlon (USAD) and Pentathlon (USAP) courses and leads the teams that participate in the competition. Luyi has been working for the Academy over the past year, where she teaches IELTS and Debating.

Debating is a great way to hone children’s techniques for making their points, expand their vocabulary and boost their confidence, both in general and public speaking.

During a debate session, children will learn skills associated with public speaking and formal arguing; such as how to persuade others to their point of view, challenge someone else's opinion appropriately and defend their own. They will also face the challenge of arguing for a point which they actually disagree with, in order to better understand both sides of an argument.

On a week to week basis, the topics will vary based on what is important to the students; be that 'zoos should be banned', to 'schools should get rid of uniform'. The first few weeks will be taken up with learning the skills for debating through various focused games designed to impart strategies. 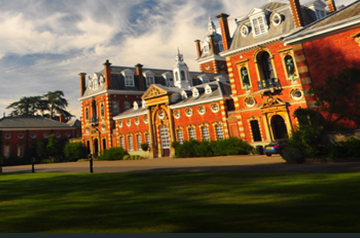 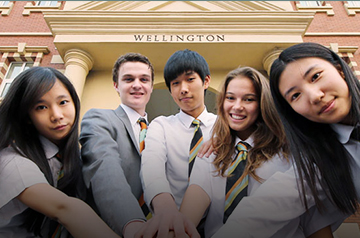 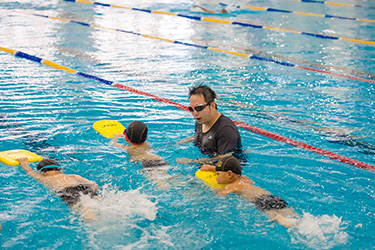